In an impromptu press conference called by Salman Khan on the sets of a film today, the actor said that his family and he were being dragged unnecessarily in the controversy of migrant issue that has rocked Mumbai since the last month.

Salman said, "Raj (Thackeray) is a very dear friend and I know him for very long. But I have not supported his cause. My father (Salim Khan) just said that Raj has the freedom of speech, nothing more."

Salman held the press conference after newspapers published reports that his family and he had opposed a court gag order against the Maharashtra Navnirman Sena chief.

"We, ourselves, are original migrants and cannot support such claims," he added. "I have been looking out for property all over but I love Mumbai and I am not shifting my home from here. We are a secular nationalistic family with members from different faiths, different communities.

"Raj spoke for himself and I have got nothing to do with it. I am an actor and not a politician," the actor continued.

There have been reports of various Bollywood personalities who have opposed the gag order against Raj Thackeray. This includes actors like Nana Patekar and Shreyas Talpade.

The Mumbai police had imposed a prohibitory order against Raj on February 11 preventing him from addressing public rallies or press conferences and that order was upheld by the Mumbai High Court.

The prohibitory order came in light after MNS workers went on a rampage and beat up many migrants in Mumbai from North India. Raj denied that his men started the violence and said that it was only retaliatory in nature after Samajwadi Party leader Abu Asim Azmi dared him.

When pointed out that there were many Marathi actors who have supported Raj Thackeray's cause, Salman said, "The film industry is united."

When further probed if he feared that this will lead to a division among actors in two groups -- Maharashtrians and non-Maharashtrians -- Salman said, "There is no question of division in the industry. Since the day of inception, the film industry is very secular. We have people from different classes, castes and religions. We have internal problems but never on religion. We have never taken any political stand. In fact, we have united for social causes and natural calamities that hit our country."

Get Rediff News delivered into your Inbox.
Our Correspondent in Mumbai
SHARE THIS STORYCOMMENT
Print this article 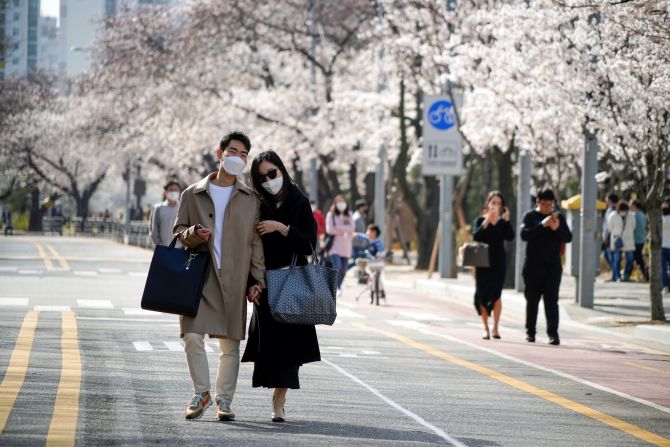