European steelmaker Arcelor and the L N Mittal Group have decided to merge in principle, according to reports on Sunday.

Under the agreement, the stake of the Mittal Group will reduce to 45 percent and the merged firm will be called Arcelor Mittal. While Lakshmi N Mittal will be the co-chairman, the majority of the board will be from Arcelor. Joseph Kinsch is said to continue to be chairman.

Arcelor may have to pay nearly 130 million Euros as a fine to Russian Serverstal, for breaching the contract.

A meeting of the Arcelor board is still on and more details are awaited. 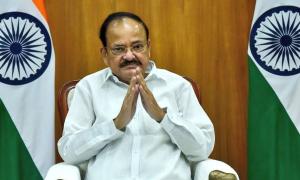